The RosaBurn Ducks can be found on the bridge over the burn, just before the Heritage Museum on the tarmac footpath to Duchess Court.

(This is the best way to get to Arran aromatics and Arran cheese shop without having to walk on the road.) 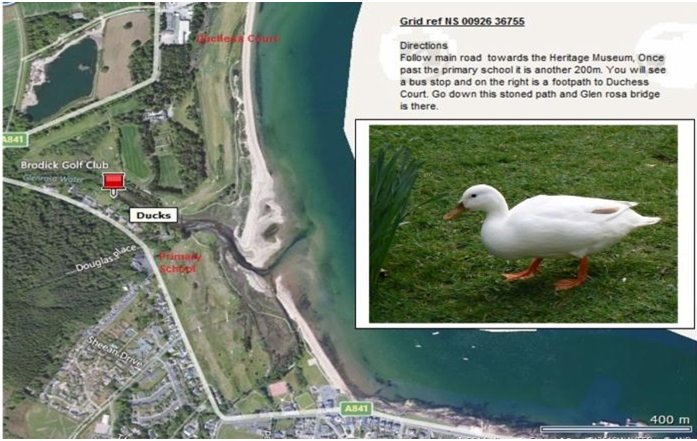 The Ducks are here all year, no matter what the weather. The RosaBurn Ducks mostly originate from rescued and unwanted domesticated ducks, they have made this part of the burn their home. Many of them have been hand reared and released. 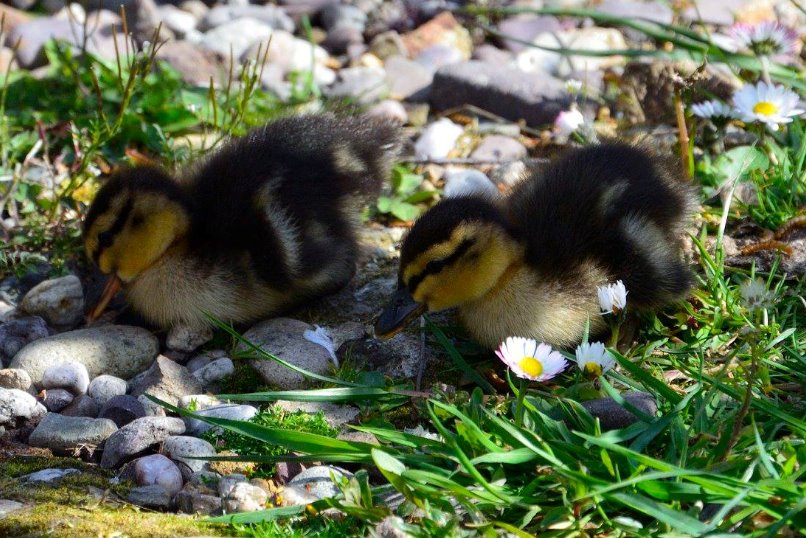 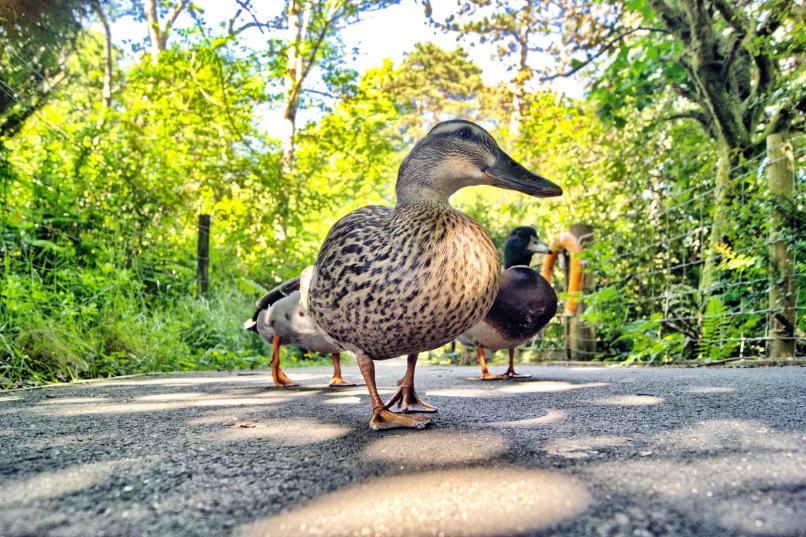 Above Photo By Fraser Aitchison 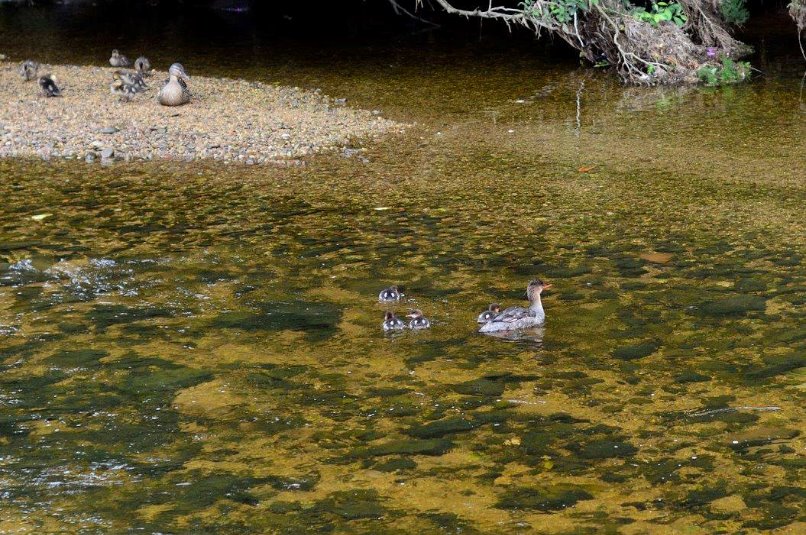 We feed the ducks on a mix of 3 types food, all specific to their needs. 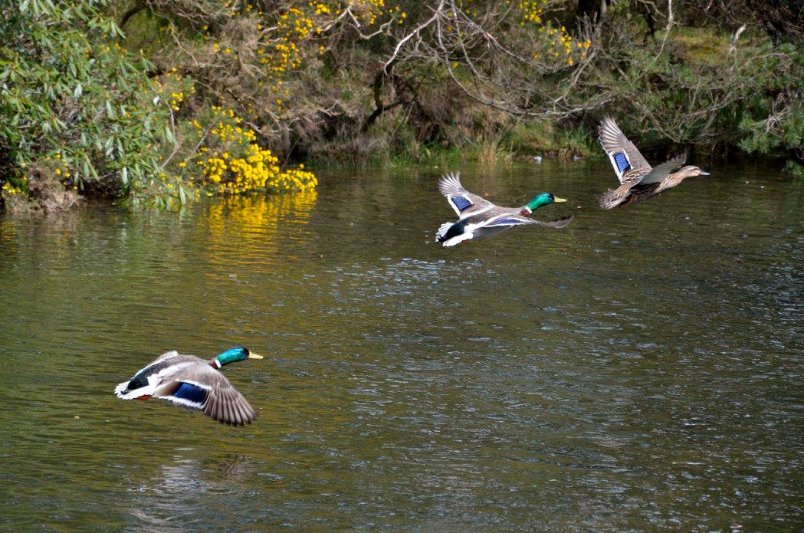 As recommended by the RSPB, we avoid giving the ducks bread as although it is high in carbohydrate it has very little in the way of nutrition value to the ducks. 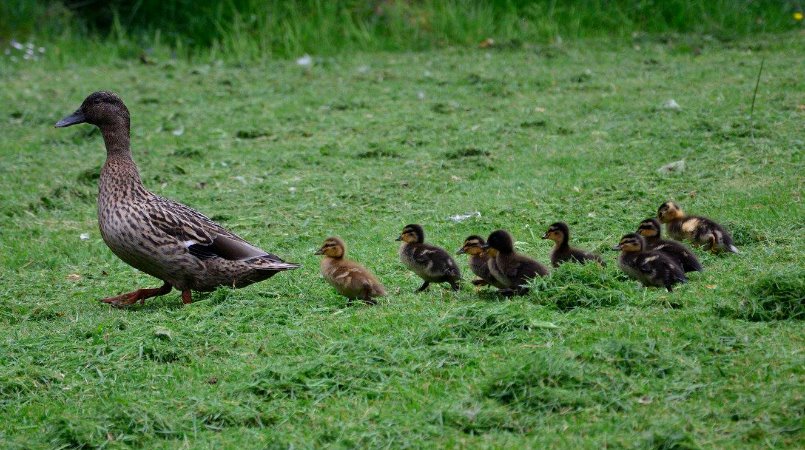 The area of the RosaBurn that they live is tidal so the scenery and water levels are continually changing.

One of our male Ducks caught in flight 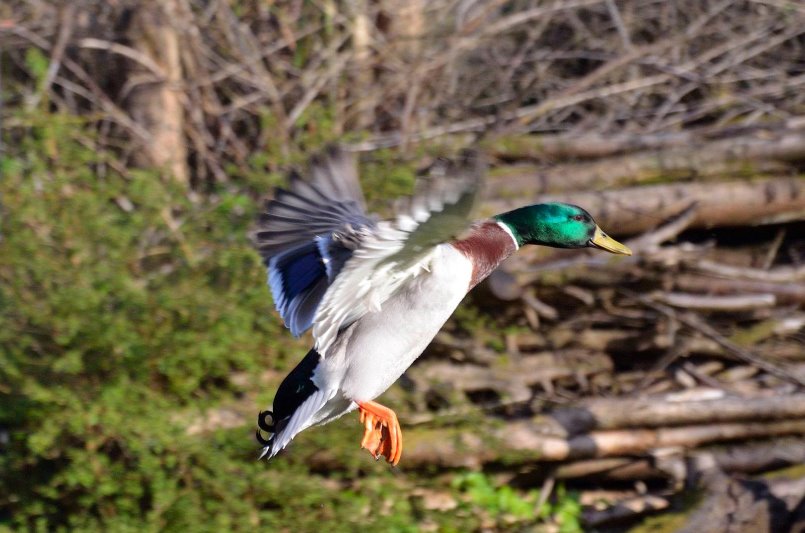 Visiting Swans, this pair are quite regularly seen on the Rosaburn. 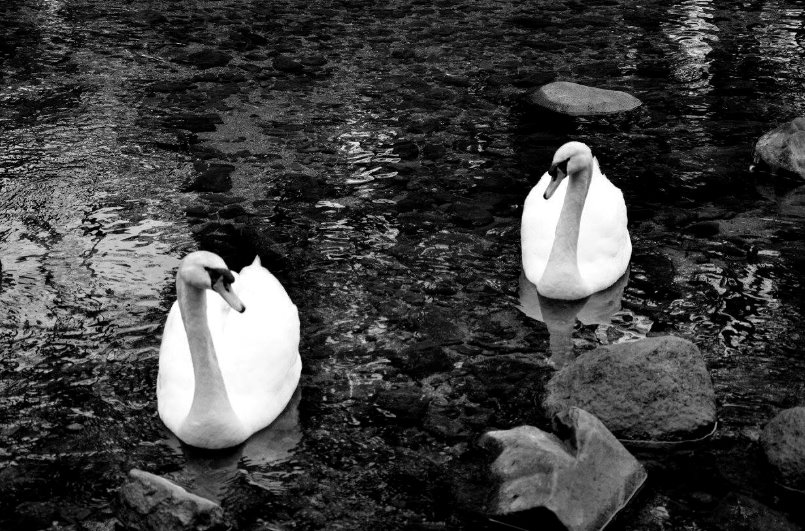 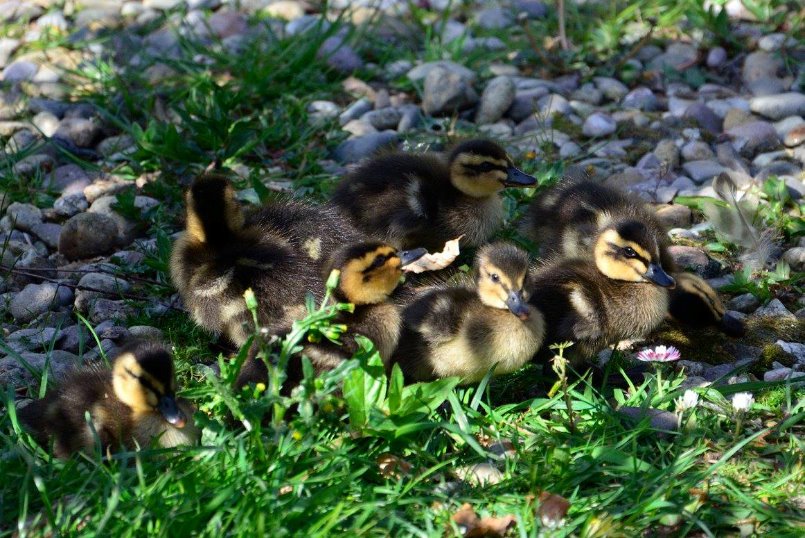 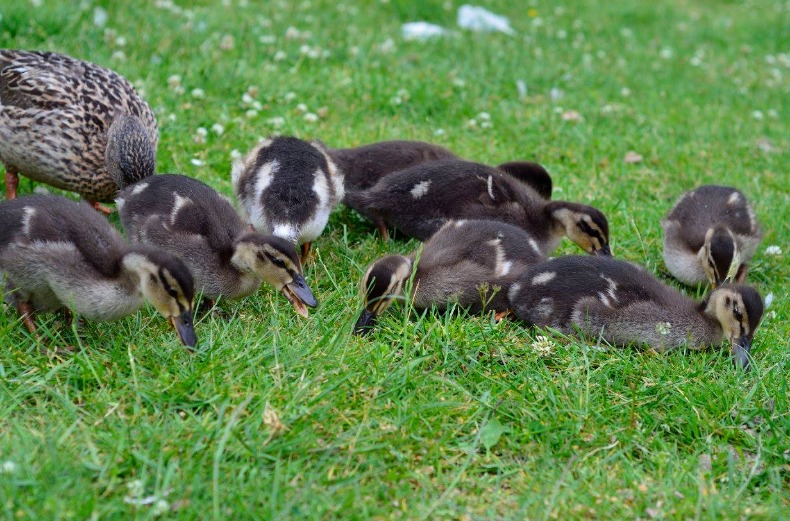 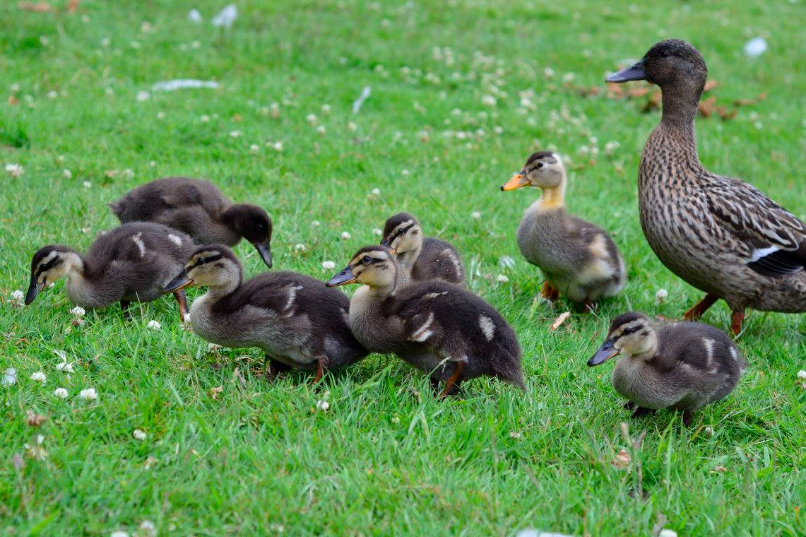 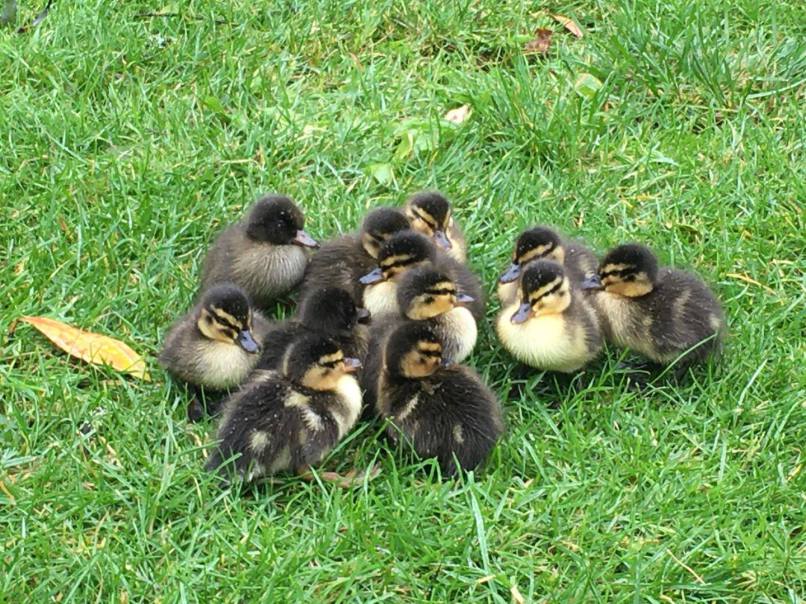 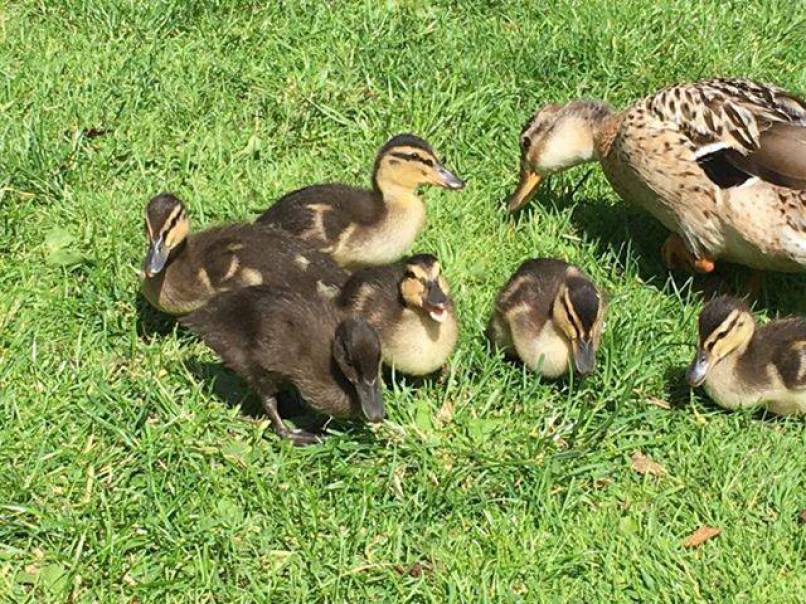 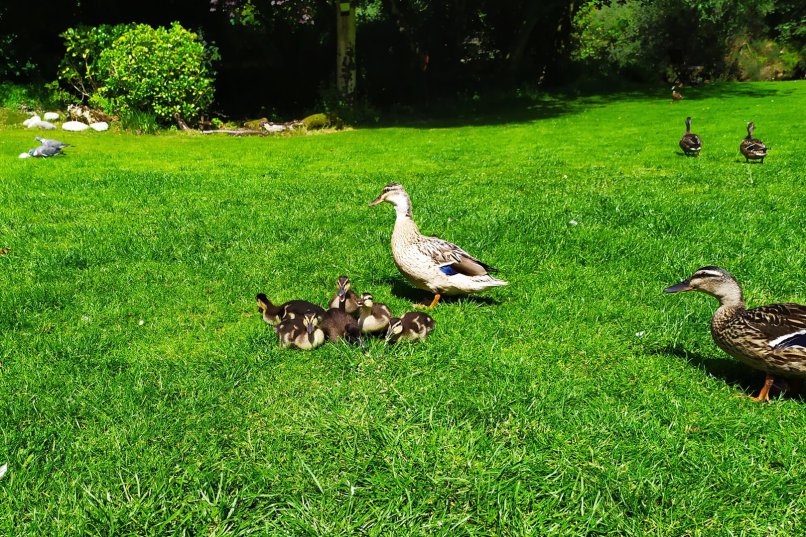 One of our new stone designs for 2020 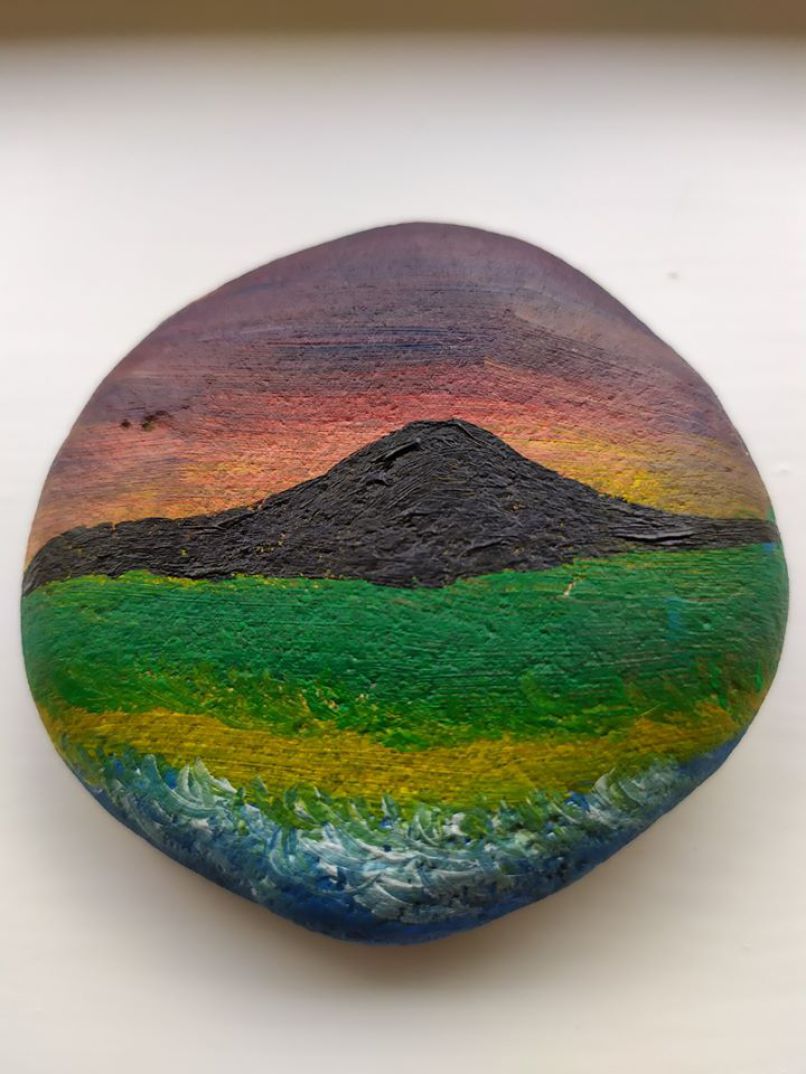 Some of our Duck Whistler video's

Brodick Castle features on the Royal Bank of Scotland £20 note
Lochranza Castle was used as the model for the castle in the Tintin adventure The Black Island.
There are 42 red post boxes on the Isle of Arran
The Bishop of Sodor and Man refers to the sodor or southern isles, Arran being one, which used to belong to the bishop's see.
The island has three endemic species of tree, the Arran Whitebeams which grow nowhere else in the World.[8]
The Scottish Gaelic dialect of Arran died out when the last speaker died in the 1970s. However, there is now a Gaelic House in Brodick, set up at the end of the 1990s
The last force-fire in the Isle of Arran was about 1820.
The knitting style used to create Aran sweaters is often mistakenly associated with the Isle of Arran rather than the Irish Aran Islands.[9]
Arran's local newspaper, The Arran Banner, was listed in the Guinness Book of Records in November 1984 under the ‘Newspaper Records’ section. Under the sub-heading of ‘Most read’ it was entered under the title of ‘local newspaper which achieves the closest to a saturation circulation in its area.’ The entry reads: ‘The Arran Banner, founded in 1974, has a readership of more than 97 per cent in Britain’s seventh largest off-shore island.’